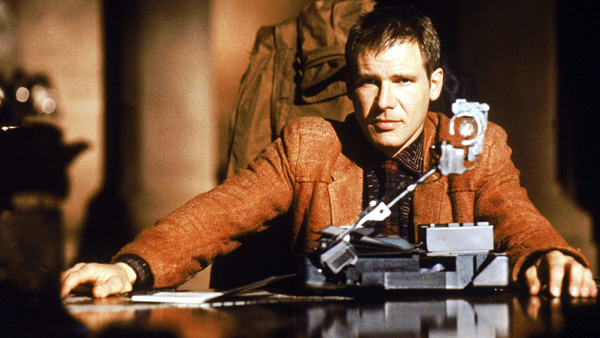 Success is a collection of failures you recovered from

During my career in software development I had many interviews – both as a candidate and an interviewer. Interviews are interesting as they are a checkpoint where you are receiving feedback about how well you are doing. They are also an opportunity to learn something, so I usually love to do them, even with all the stress involved.

I have done well in some and bad in others. Received offers and got rejections. What I noticed is (surprise, surprise) I learned most from the ones I failed, so I would like to share some of them with you.

The Big Product Company is well known employer with good reputation. I was looking for a job and had a few friends working there, so asked one of them for a recommendation.

Big companies usually have long interview processes. In my case they actually moved quite fast. Just a day or two after I sent my CV to a friend working there, I got a phone call and a pair of interviews scheduled.

Everything was going well until the one of the technical interviews. I was asked a bunch of questions and had to explain concepts mostly from Object Oriented Programming and Java. Issue here is – I was having trouble putting what I know into words. It was the first time ever I had to explain so many of them to another person. I grew more and more frustrated as the interview was going on. That led to me almost blocking in the end and barely able to answer even simple questions.

Know your stuff! I learned I need to focus more on the fundamentals. I thought I knew them, but it was obvious I did not understand them like I should. Why else I was having such difficulty explaining what I know?

I did not receive feedback on my performance. Later they invited me for another round of interviews. This time they were not moving that fast, as I had already accepted an offer from another company.

When I learned about the Small Agile Shop it looked exactly like the place where I have always wanted to work. Small team, using all the best practices, doing things the right way.

Small company, simple process – go meet the team, talk about stuff, work with them on a problem.

I was asked to write code for a simple algorithm. I love to do those and am quite confident about them. And this confidence was exactly the issue, as I jumped write into code without taking the time to understand the problem properly. I managed to finish it only with external help from the interviewer.

Do not rush things. I usually solve problems like that on sheet of paper or write comments in a source file first. After that it is easy to replace your comments with code. As this time I was in a hurry I skipped that and payed the price. I just wanted to wow them, took some shortcuts and failed.

No feedback, no offer, nothing.

I met some nice people working for them. When later a recruiter approached me I decided to give it a shot.

One of the best of all places I have interviewed. The whole process was explained very well from the start, so I knew what to expect and when. I received feedback every step of the way.

During the interview process I decided to try and stay in my current company a bit longer. We have done three interviews so far and one last remained. I tried to reschedule it, they asked me to do it anyway… So I did, but… First – motivation was not the same. Second – while all that communication was going on I was not preparing myself for the interview. Third – some real life happened as well, so I had no time to prepare properly. Why is this important? They have given me the general topics of the interview. I was not expected to fail. Of course thats exactly what happened.

Imagine this situation – you give this guy a job to do. He tells you he is going to do it, no problem. Then something happens and he realises he can’t, but keeps this to himself. He either tells you nothing, or tells you all will be fine. Then he fails and you realise everything is wrong at the last possible moment. How will that make you feel? Especially when you learn he could have told you earlier, but didn’t? What was he thinking? He does not care or perhaps is hoping to get lucky and pull it off somehow. Would you give this guy another job?

This analogy is not perfect, but is, in this case, accurate. What it was in my case? “Did not care” or “Hoping to get lucky”? I think some of both with a bit more of the former.

Did not get an offer. One of the few companies that gave me feedback and told me areas where I could focus on, so I can improve. I wish more companies give such feedback.

Writing this was not easy to write. But why do it at all? I was not seeing things the same way right after these failed interviews. I needed some time before I can form a more unbiased opinion. Nobody likes to lose. The more I thought about it, the more I realised it is something I can share, so here it is. I hope you like it.